The past two weeks I have been lucky enough to spend time in the Grand Cayman! I have meet amazing people and seen/ done things that I would never have thought I would be able to do. The beautiful hotel was right on the beach and I have never felt sand so soft before! 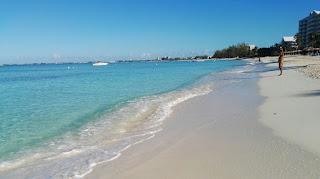 I really got to think while out there and evaluate what I want to do in the future and what I can do to work towards it all. I really learned that a balanced life is possible and I also managed to get a great sleeping pattern out there too ( still working on it here in England!😅).

We were lucky enough to go on a jetski for the first time, which was exciting and scary (the fear of the open ocean kicking in) but I loved every second of it! I was trying to push myself to do things that I would normally just stop myself from doing out of fear, but this tripped really showed me that I was just holding myself back, instead of pushing myself forward.

We visited two amazing spots in Grand Cayman, the Cayman Crystal Caves and String Ray City. The Crystal caves has only had tours for a short time and they are still working on clearing some caves out, but the ones we saw were even more amazing in person than images online. We visited three different caves and all were different in what they housed; one had roots hanging down from above, the other open holes in the ceiling letting natural light inside and my favourite was the under ground lake cave. 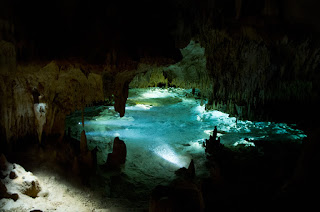 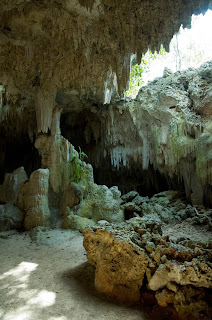 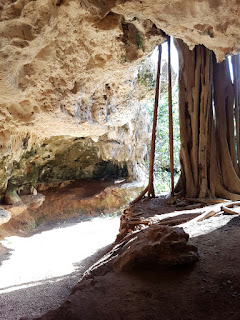 Moving on to String Ray City, its an area within the island's enclosed reef that you are able to jump out your boat and stand in the middle of the sea! The string rays swim right up next to you and let you touch them and some even want you to hold them (the scary moment one comes straight for your face). As our guide told us "They're a bit like cats, they come around and sniff you, see what you are", which actually helped to not panic while a large string ray brushes your leg.... Our guide for both of these places were amazing and thank you for being that way! 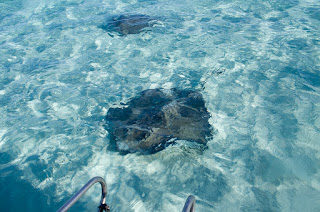 The food was so tasty too! We had jerk chicken a good few times while out there and I have to say I really like it! Especially with the rice and beans it comes with normally. 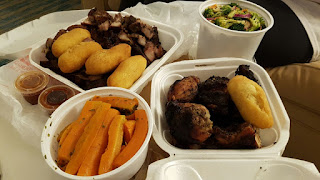 We also had some of the best sushi I've had in my life on the island, Yoshi Sushi cupcake rolls were so cute looking and delicious I will miss not being able to order it! The restaurant interior was also amazing to look at and even had Japanese style sitting tables. 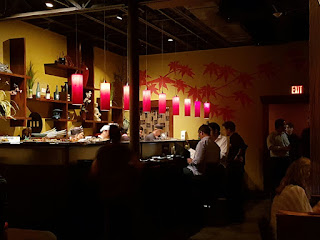 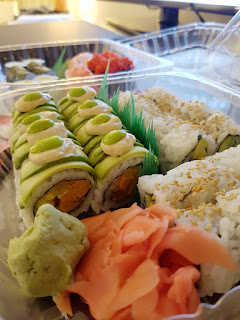 One of the most beautiful moments on this trip was being able to see a sun set from a boat. I never want to forget this trip and I will be working hard to be able to experience more things/situations that I did on this trip! 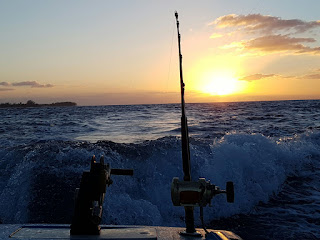 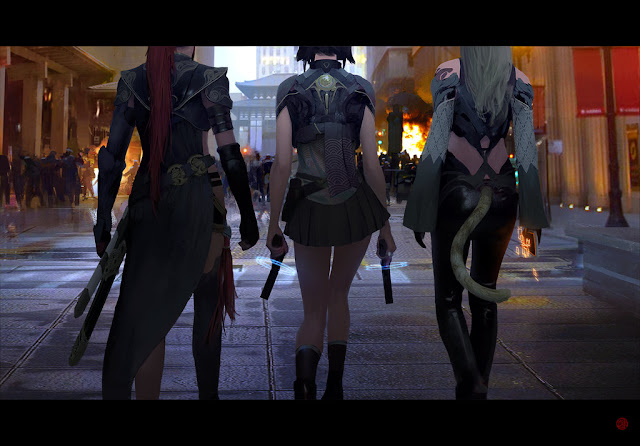